In 2012, I set a goal through the Goodreads Reading Challenge to read 52 books in one year (one book per week). I was on track to complete it until I left for Georgia, after which I, naturally, wanted to spend time exploring the country and getting to know my new home. By the start of this year, I’d gotten into my routine (as much routine as is possible in a Georgian village, anyway) and decided to try again for 52 books in 2013. Well, I just (barely) finished my last book for the year and can finally cross off #70 on my 101 in 1001 list! You can see all 52 books on my challenge page, but here are ten of my favorites (alphabetically listed because I’m too indecisive to actually rank them…): 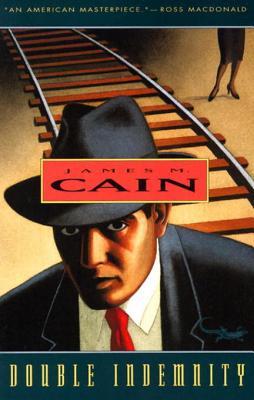 My favorite crime novel, much better than the classic film version, contains the usual passion, betrayal, and suspense. But the most fascinating aspect explored is guilt. 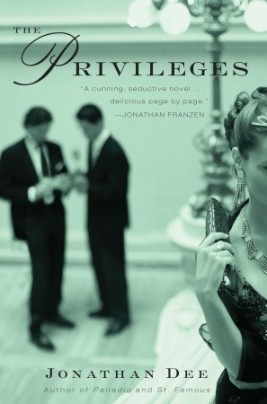 The Privileges by Jonathan Dee

The title and cover remind me of Gossip Girl, but this novel, about a family who has everything and will do anything to keep it, was actually a Pulitzer Prize finalist. 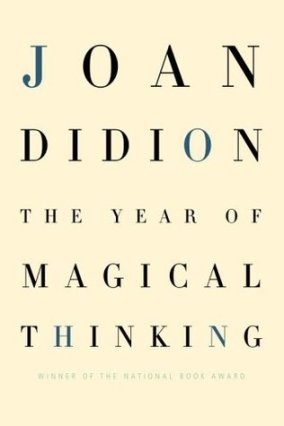 The Year of Magical Thinking by Joan Didion

Written by my literary idol, this book explores life, death, and mourning in the most genuine, touching way. I learned something new on every page. 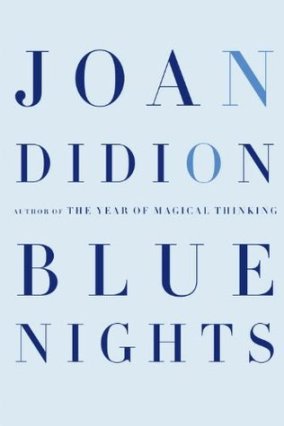 After experiencing the two worst things that could ever happen to anyone, Didion reflects on her life and family. The writing is absolutely brilliant. 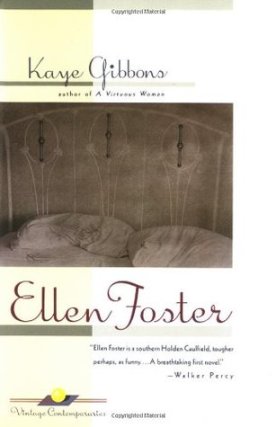 An observant, young foster child narrates her story about living with various families in the 1970’s. This novel would be majorly depressing, were it not for the protagonist’s visible hope and determination. 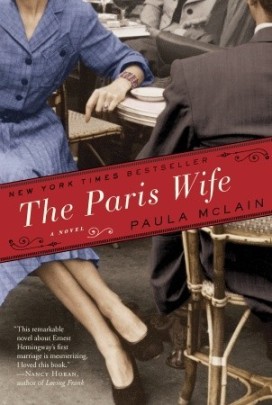 The Paris Wife by Paula McLain

This fascinating novel imagines what it would be like to marry Ernest Hemingway and live in Europe as an expat with the Lost Generation. 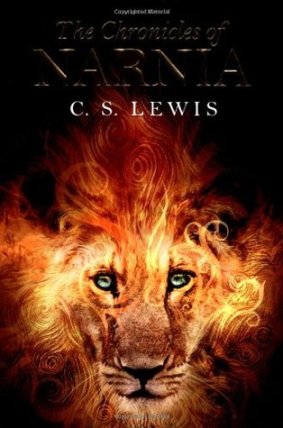 The Chronicles of Narnia by C.S. Lewis

I revisited all seven books for the first time since elementary school, and they’re still just as great. Since this series should apparently be read three times–in childhood, in early adulthood, and late in life–I’m two-thirds of the way done! 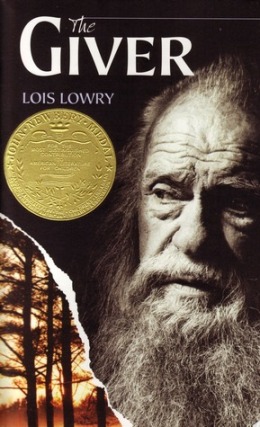 The Giver by Lois Lowry

This novel seemed highly overrated when I was a kid, but I wanted to read it before the movie came out and was pleasantly surprised. 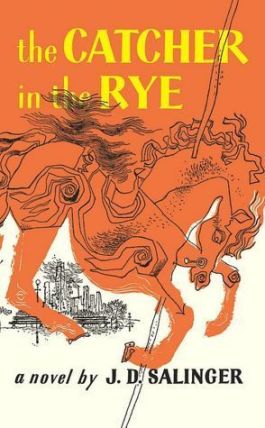 The Catcher in the Rye by J.D. Salinger

I despised this novel in high school, but perhaps time truly has changed me because I liked it much more this time around. It’s also possible that since I wasn’t reading it for school, I could focus more on the little details that make the story so captivating. 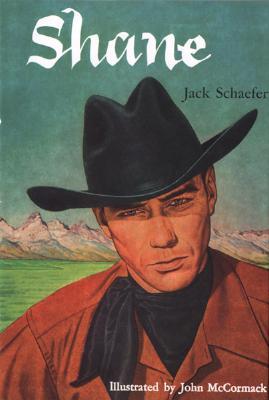 Western literature always contains some of my favorite things–gorgeous settings, tons of horses, and manly men. This particular novel does not disappoint!

Some people can read an entire book in a matter of hours, and I saw that some Goodreads users each finished hundreds of books this year. While I love reading, I’m pretty much the world’s slowest reader, so this challenge was actually challenging for me. The secrets to my success? First of all, if you don’t have a Kindle, do yourself a favor and get one! You can buy them inexpensively now, and even if you like the feel of physical books, the convenience of carrying around an endless amount of ebooks on a single tablet can provide motivation to read much more than you usually would. I can’t describe how relieved I was to have had my Kindle during my travels, rather than an extra suitcase to carry around 40 books! I also started listening to audiobooks this year. After loading them onto my iPod, I would listen to them on my walks to and from school, as well as during mini-bus rides on Georgia’s bumpy, dirt roads, when reading without getting carsick was impossible. (I tried listening to audiobooks while training for my marathon, but they didn’t push me enough for the long distances.) Finally, I made an effort to spend less time watching TV and Facebooking and such, in order to spend more time reading. Honestly, the right books can make you forget those silly, insubstantial things that we sometimes allow too much of our lives. With that said, though, for 2014, I’ll be cutting down my challenge goal to a much less taxing 26 books. (Get a Goodreads account and be my friend, if you haven’t already!)

4 thoughts on “My Reading Marathon”